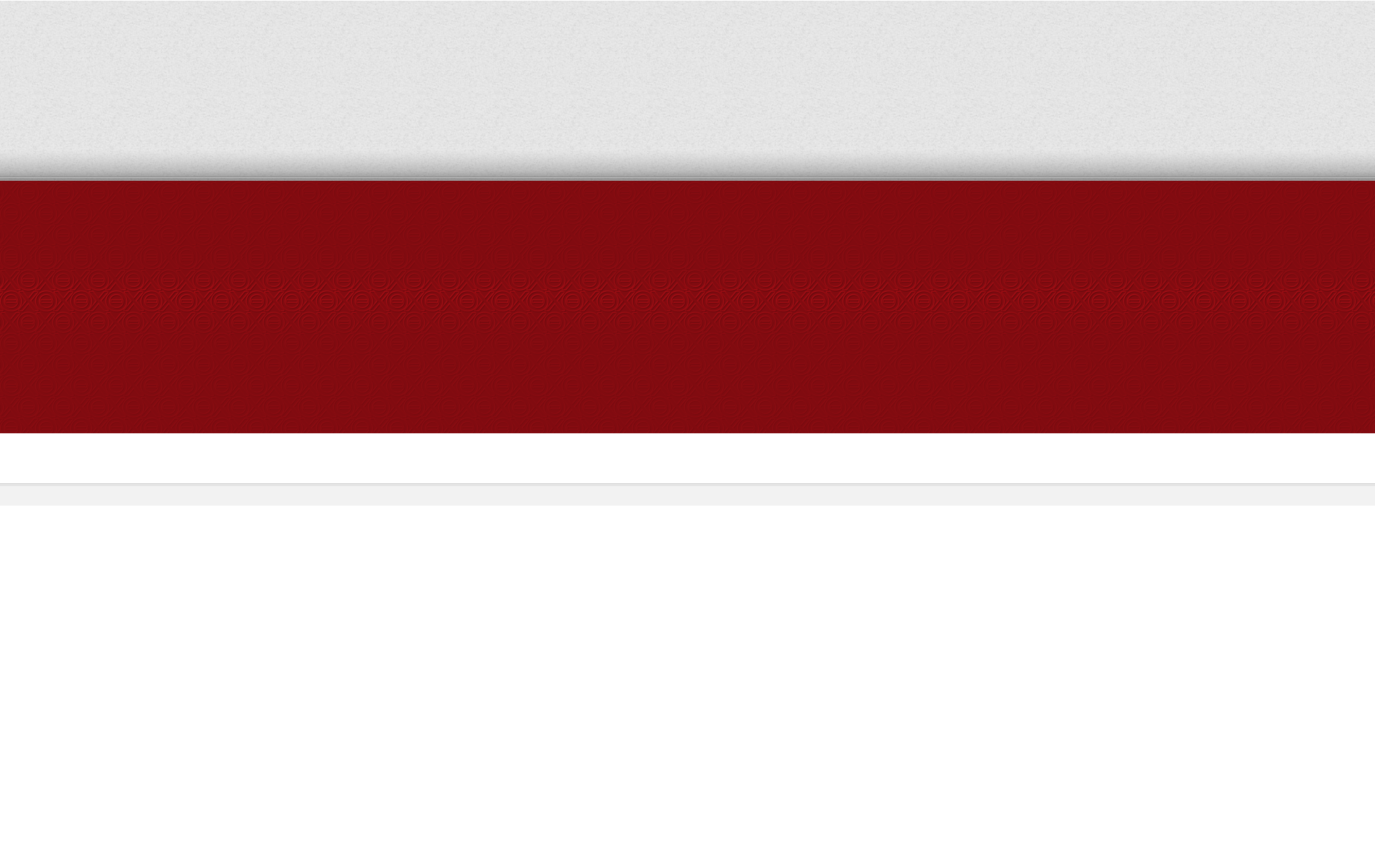 The 105th anniversary of the Epsilon Chapter of Theta Chi was celebrated this past March. A staggering 220 brothers and guests gathered at Union Station in Worcester to celebrate 105 years of continuous operation and tradition.
The event had a fantastic turn out of brothers ranging from the 1950’s to brothers from the class of 2017 and every decade in between. Brothers even came from as far as Oregon and New Mexico to join the festivities. Held at the historic and now beautifully renovated Union Station brothers gathered to mingle and talk about the days of old.
A superlative for best showing goes to the brothers from the 1980’s who, besides the active brothers, had the most alumni present. Additionally for those of you whom foosball was an essential part of daily life (and may still be) you will be pleased to know the tradition lives on.Brothers played throughout the evening and even returned to the chapter house for a few late night rematches.
It is always a great experience together so m any old friends together. It is not so often we get the chance to hear the stories and memories shared at these types of events, which are often most memorable and hilarious parts. Stories about how brothers stood in union station, decades earlier, when it was run down just for some mischievous fun, stories about the resident brainiac, playboy, wild man, or comedian and their antics throughout the years and of course stories of brothers who met their wives in the chapter house and are still married today. The takeaway from catching up with old friends is always far greater than expected.
A huge thank you goes out to brothers Joe Gugliemino ’85 and Jim Daly ’85 for organizing event. Without their effort this would not have been anything near the success that it was. Recognition also goes to the active brothers of the chapter who provided all the man power needed to make this event a success.
For those unable to attend you were sorely missed but take it from those who came that a blast was had by all and you wont want to miss the next one. Start marking your calendars now for the 110th anniversary in 2019. We hope to see you there!

Photos from the event can be seen here.