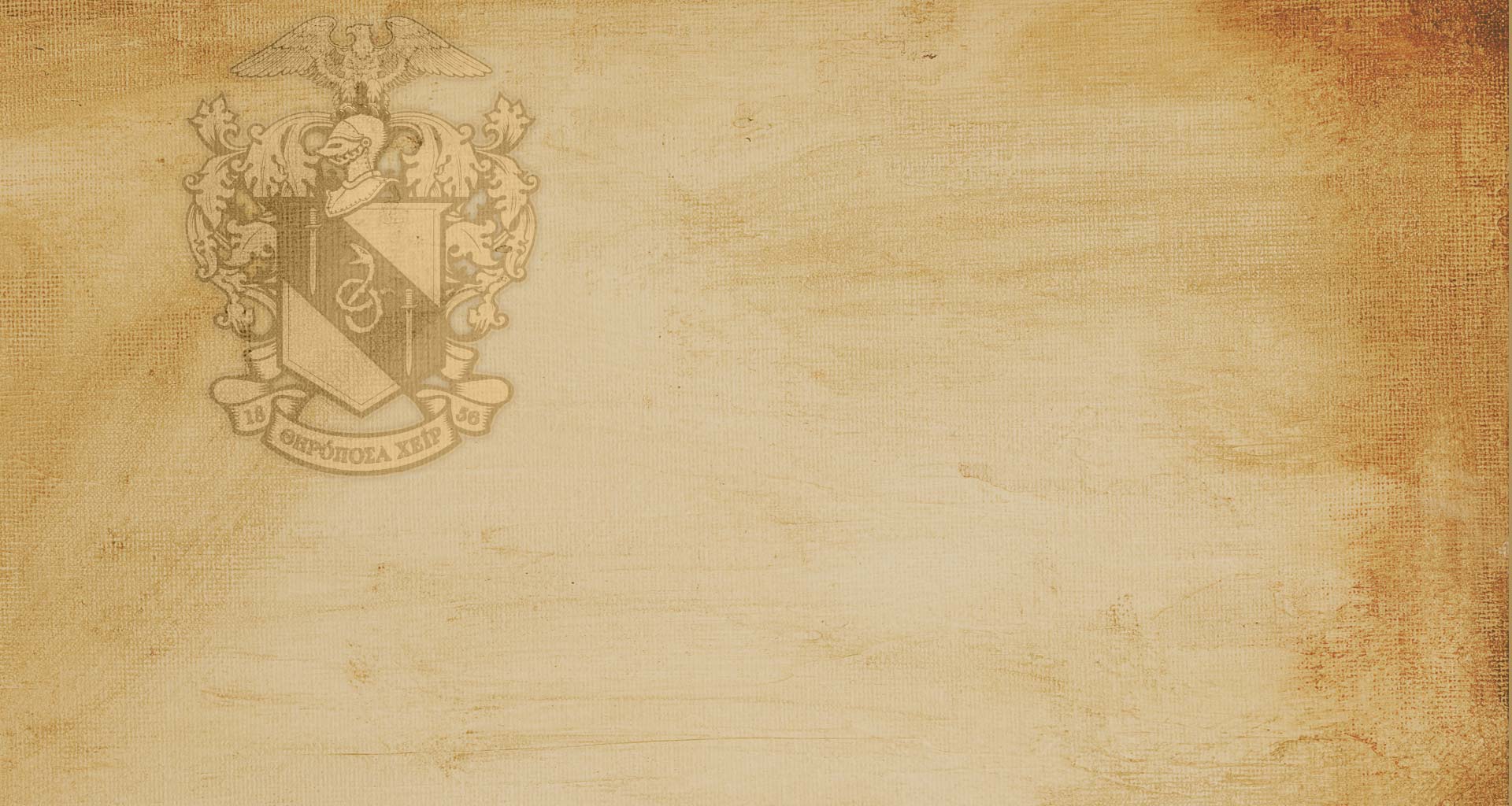 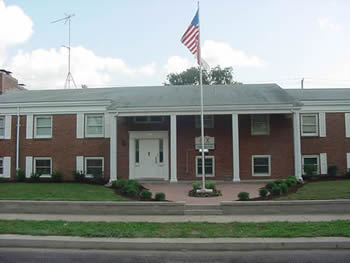 Founded locally on April 30, 1949, the Gamma Upsilon Chapter of Theta Chi Fraternity has certainly seen its share of changes on Bradley’s campus. As the second oldest chapter at Bradley, three different chapter houses have been built throughout the years. The very first chapter house was built along the north side of Fredonia Avenue, almost directly south of the heart of campus. The second chapter house was constructed where the present-day dormitories Harper and Wyckoff are located. Today, the chapter house resides as it was built in 1962 at 1308 West Fredonia Avenue in Peoria, IL.

Over the years the membership has cycled through the valleys and hills as most chapters’ membership do. Most recently, however, the chapter was reorganized in 2002, leaving only six members left to make a new start. Those members sought not to let the challenges and struggles of a very small chapter impede its progress of becoming once again one of the strongest presences on campus. To date, nearly 50 men have become initiated into the ranks of the Gamma Upsilon chapter of Theta Chi Fraternity in the last six years. The chapter will be looking to increase this membership into our fraternity in the coming semesters to build on the great success we have had so far.

Many alumni have gone onto fascinating and sometimes famous careers such as one member’s assistant production in the mainstream television show Californication, another assisted in the engineering work involved to convert a 1967 Aston Martin into a flex fuel vehicle for the international rally race – the Great Race 2009, during the spring semester of 2008, and some have even gone on to hold such esteemed political positions such as General John Shalikashvili, who joined the Joint Chiefs of Staff under the Clinton administration.

Certainly the next decade of initiated brothers will prove that they are more than capable of filling the shoes of those who came before them, living and spreading the objectives and ideals of Theta Chi. To the degree that those brothers have been given a strong foundation in Gamma Upsilon chapter, those initiated brothers will provide the backbone and chorus of its song fulfilling to the extent of Theta Chi’s creed in serving our God, our country, and our fellow man.