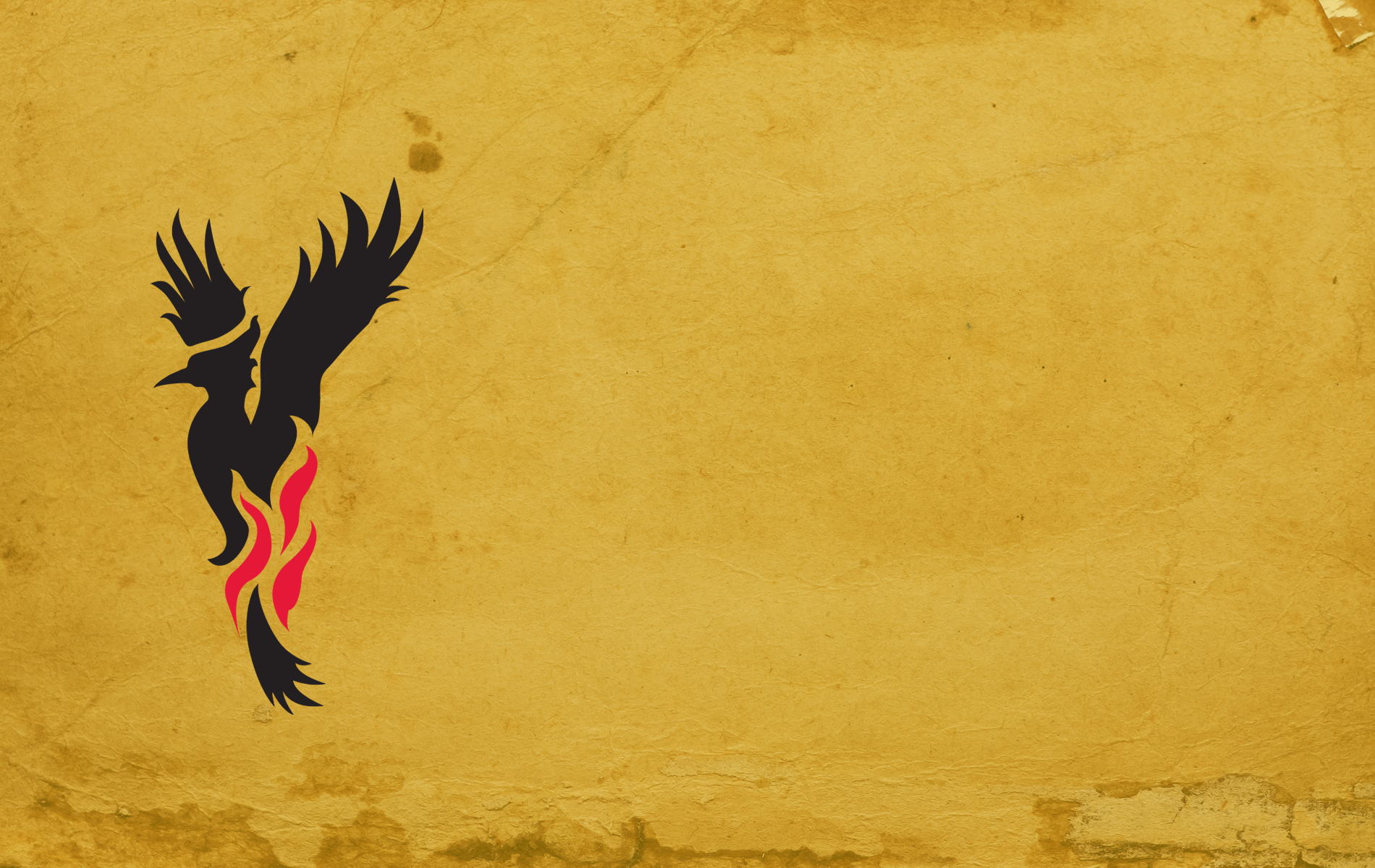 The decade had begun with ten active chapters on the roll, to which 11 new chapters were added or revived during the 1870s. But only two chapters were really large and powerful: Georgia Beta and Kentucky Chi. Without their leadership and perseverance, SAE would probably have passed into oblivion.

Perhaps the most significant hallmark of Georgia Beta is the tradition of legacy members who have been initiated into SAE in Athens. There are many families who can count second, third, fourth, fifth, and sixth generations of Georgia Betas. The caliber of membership has thrived for over 140 years; today, the chapter has 124 active members. During the fall of 2012, the chapter pledged 31 new members from all points of the south. Among the current membership are 35 actives with an SAE legacy.