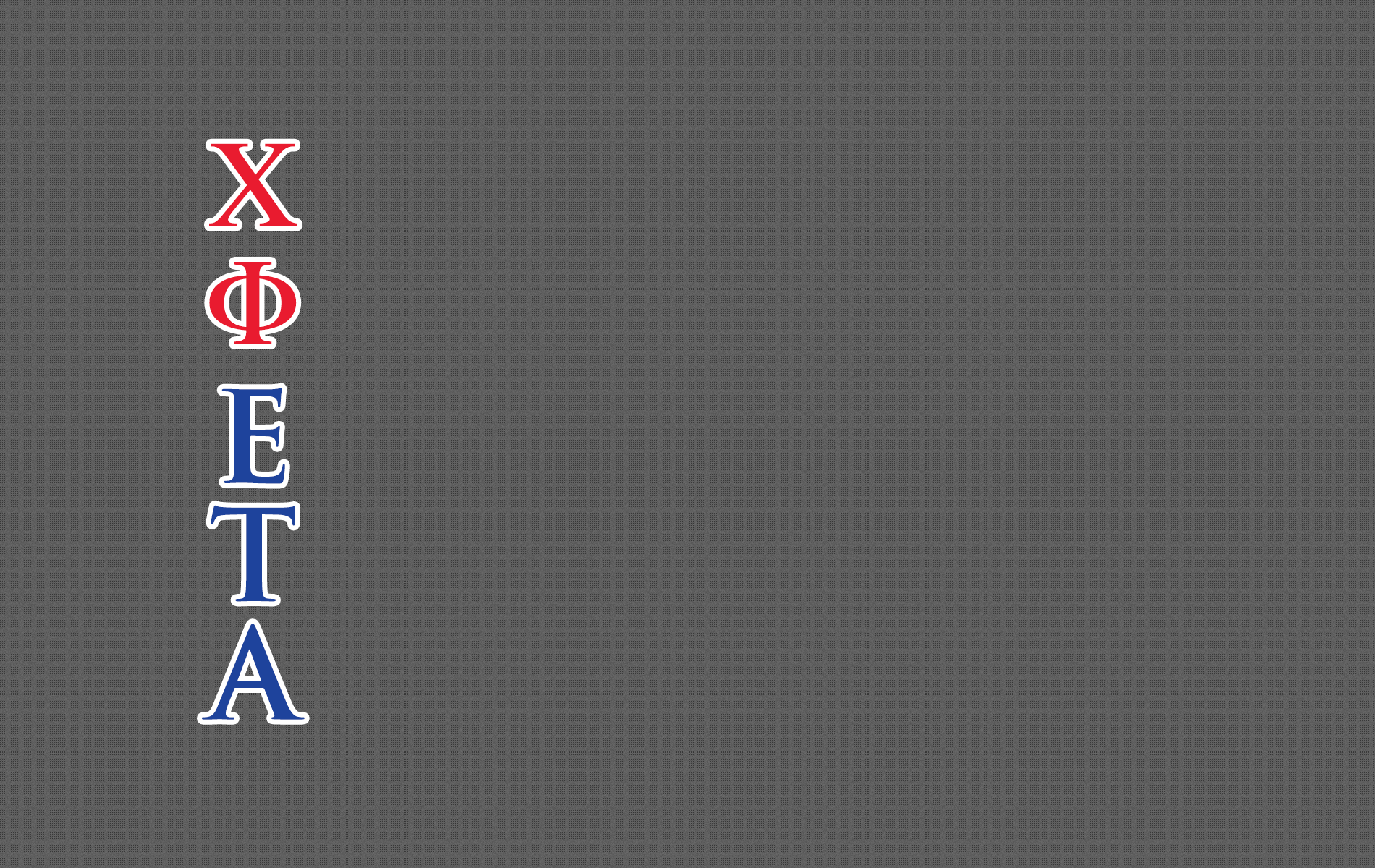 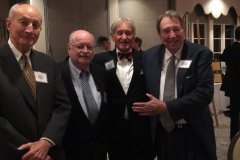 ETA Chapter held its 150th Anniversary function on Saturday night, May 13, 2017, at the Ansley Golf Club in Atlanta. The event was attended by at least 107 ETA Chapter brothers, many accompanied by their spouses or significant others. The photographs below were taken by Billy Miller. Jim Wimberly introduced Judge Albert Pickett, who gave a truly spellbinding history of ETA Chapter. This history will soon be published on our website as well as in our archives. Peter Amann gave a brief report on our capital campaign, followed by current Chapter President Barlow Sanders, who gave a report on ETA Chapter's current status. Denny McClelland hosted the event, and a great time was had by all. 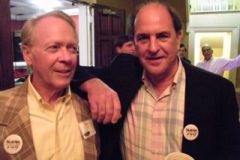 The Chi Phi "Last Party" at 290 S. Lumpkin was held on April 14, 2012. It was an event to remember. We first had a cocktail tour of the new construction, and it is not an understatement to say that everyone was "blown away" by the impressive and high quality nature of the construction of our marvelous new house. Following the new house tour, we had a cocktail buffet and band party at 290 S. Lumpkin, which many considered to be the most impressive event ever had at the Chi Phi house. It was attended by over 150 alums plus wives and dates, for a total of well over 250 people. There were wonderful mementos including: t-shirts, napkins and other memorabilia depicting the "Last Party." The best caterer in Georgia was hired, and a great time was had by all. 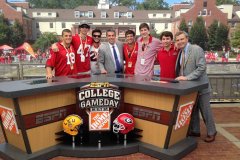 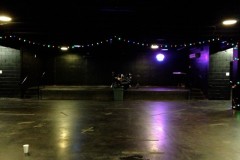 Dedication of the New House April 20, 2013: ETA Chapter dedicated its Fabulous new house at 925 S. Milledge on Saturday, April 20. Over 100 ETA Alums plus spouses attended this event, and we had brothers come from as far away as Alaska, Illinois, Texas, North Carolina, and Louisiana. The dedication speech was given by Judge Albert Pickett, ETA '63. Judge Pickett made a wonderful presentation of notable events and personalities in ETA's history, and congratulated those who played a major role in completing our dream of a Chi Phi-owned fraternity house. Judge Pickett's presentation will be added to the website in the near future as well as letters that were read during the dedication, including one from Governor Carl Sanders, ETA '45. The following pictures are primarily of the House itself taken prior to the actual dedication ceremony, but there are a few pictures of the dedication ceremony itself included. 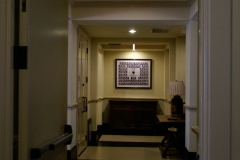 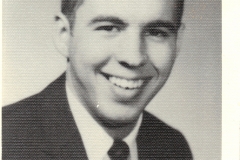